This page can be viewed at http://www.historycommons.org/entity.jsp?entity=khalida_shinah_1

Khalida Shinah was a participant or observer in the following events:

May 4, 2003: Iraqi Doctors, Nurse Tell of Caring for Injured US Soldier Jessica Lynch 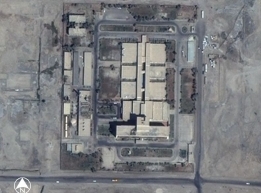 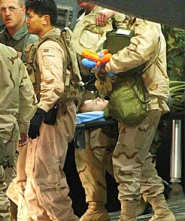