This page can be viewed at http://www.historycommons.org/entity.jsp?entity=stuart_cohen

Positions that Stuart Cohen has held:

Stuart Cohen was a participant or observer in the following events: 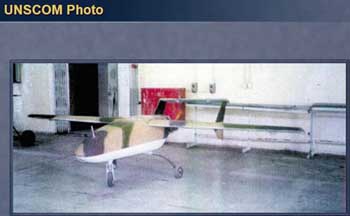